Stephen Todd began his writing career in Paris in the early 1990s where his immersion in the worlds of fashion, architecture and design saw him well-placed to contribute essays to journals of record including The New York Times, The Guardian, The Australian and Le Monde, and magazines including Wallpaper*, Blueprint, Fantastic Man and American Vogue.

From 2008 to 2010 Stephen was global Director of Branding & Communication for Swarovski Intl. for whom he brokered co-branding engagements with fashion designers including Giorgio Armani, Vivienne Westwood, John Galliano and Alber Elbaz and industrial designers including Konstantin Grcic, Doshi Levien, Nendo and Neri & Hu. Returning to Australia in late 2010, today he is the Design Editor of the Australian Financial Review newspaper and Creative Director of Sydney Design Week. He regularly consults on strategic communication and branding to architects, designers and institutions. 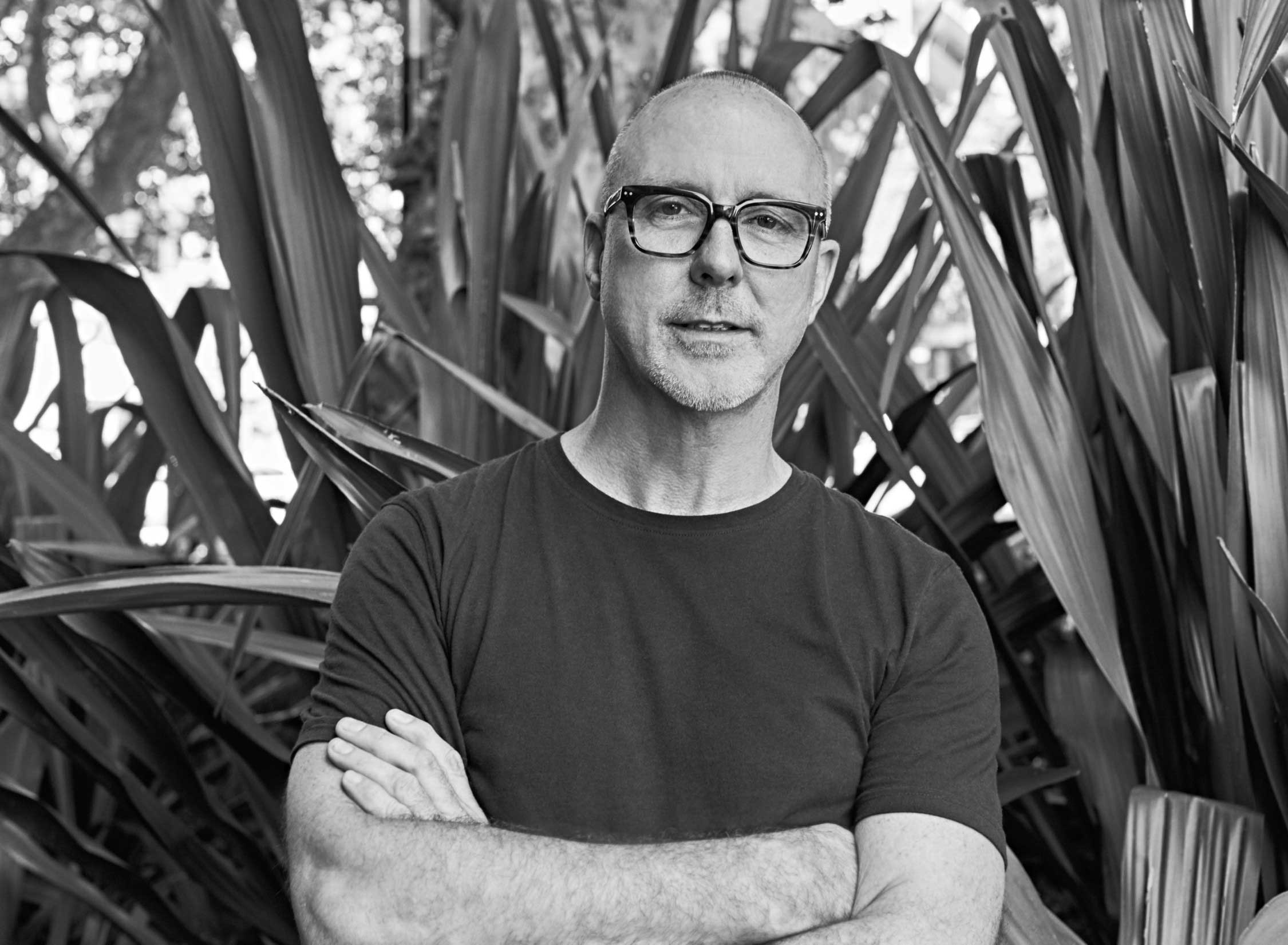 An alternative thinker is someone who not only thinks differently, but thinks proactively to engage with the culture in meaningful ways. Often that’s by acknowledging that thought on its own is not enough to make change – but that thought leveraged through action, often via collaboration, can be incredibly potent.

Philosophers like Theodor Adorno and Michel Foucault taught us to be suspicious of the 18th century fetishisation of “reason” and the fallout of the Modernist mission to rationalise the world by dominating nature has lead us to a moment in which thinkers are not only more needed, but need to be increasingly agile, responsive and nuanced in their thought. The word “pivot” may be to this decade what the word “authentic” was to the last.

My work these days is primarily twofold.

Firstly, as Design Editor of the Australian Financial Review I task myself with communicating what I feel is essential knowledge about design at a particular moment in time. In a recent piece, for instance, I talk to Marc Newson about potential futures for the Milan Furniture Fair. (Relieved when it was cancelled, he thinks it should take a three-year hiatus and finally reinvent itself for the 21st century). If I can be the conduit between design industry leaders and a community of readers in which the heads of corporations, government and philanthropic organisations are heavily represented, I consider my journalistic job done.

Secondly, as Creative Director of Sydney Design Week my mission is to engage the local design sector, from small independent studios to manufacturers and retailers. For SDW2020 we had designed a program around the theme of Hybrid, a linchpin of which is the Hybrid Commission whereby 10 design studios have been engaged to design “furniture and objects for future homes” taking into account data on demographic and climatic shifts by the year 2030. But in addition to that, we tasked these studios to collaborate with creatives beyond their practice (including scientists, engineers, neurobiologists, and academic researchers) to create innovative artefacts for a foreseeable future. Since SDW2020 was cancelled in the wake of the COVID-19, I am transposing the Hybrid Commission and a suite of other ‘hybrid’ design ideas into a publication that will be released early 2021.

Why did you highlight this/these specific project(s) below?

The ‘Discourse’ video is fresh, joyous, and elegantly humble – and I’m quietly obsessed with it. Essentially a conversation between designers Golnar Roshan and Ruben de la Rive Box (Rive Roshan) in Amsterdam and designer Marcus Piper in Moruya, south of Sydney, I commissioned it as an experiment to see how we could demonstrate the creative process at long-distance. Marcus did a brilliant job art directing it, and I love the way you can feel their friendship grow as the conversation evolves over several days. (While they’d had some contact professionally, they’d never met and this was their first actual collaboration.) Somewhat ironically, while Rive Roshan and Marcus Piper are both part of the Hybrid Commission, they are not working together on it. So this project has a kind of abstract quality that I find charming, an light-handed antidote to the heaviness of these past months.

We’ll be reticent to touch, but crave contact. Nervous about entering a crowded room, but aching for a party. Long dinners, deep conversations, the occasional fiery debate – all interactions impracticable via Zoom – will be highly prized.
I’d like to say the frenzy of overconsumption will have abated, but the biggest crowds in the immediate post-lockdown surge appear to be at Uniqlo, H&M, and Zara.

It’s crucial that we don’t allow ourselves to side back into some mutated form of “normal” as if these past few months were just a biological aberration and not the sign of a sick planet.

That’s where Alternative Thinkers come in.

Commissioned by Stephen Todd, Creative Director of Sydney Design Week as part of the HYBRID COMMISSION 2020 for the Powerhouse Museum.