Jonnie Morris is a documentary filmmaker with over 13 years experience directing and editing for leading global broadcasters.

In 2005 she graduated with a bachelor’s degrees in media studies (BA) and Biology (BSc) from Deakin University Melbourne. Since then, she has freelanced internationally for broadcasters such as National Geographic, Arte, PBS, ZDF, ABC Australia, Al Jazeera English, BBC America, and VICE. “Her ongoing passion is to tell stories which blend environmental science and creativity.“

In 2014, Jonnie joined forces with producer Kate Pappas to form Jonnie & Kate Films. Her resulting film, Deception By Design aired on ABC in 2015. It reveals the untold story of how artists were recruited by the military to fool the enemy. 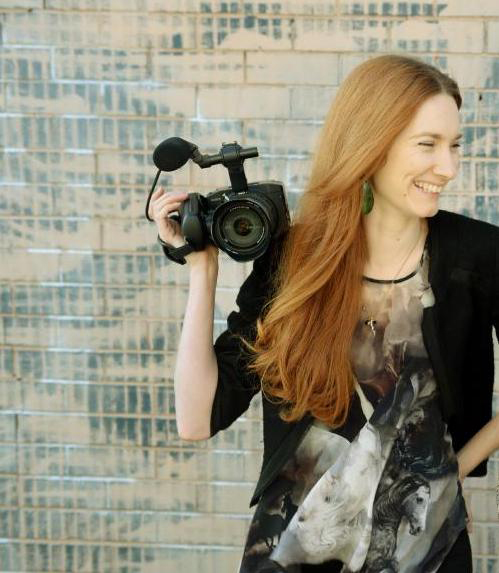 She was also invited to present a subsequent paper ‘Mimicking the Masters: A new age for camouflage design’ at an international camouflage conference, co-curated by Ann Elias and Nicholas Tsoutas at Sydney College of the Arts.  Published by Sydney University Press, 2015.

An Alternative Thinker has a curious mind and lets that sense of wonder guide their process.

I hope to bring forward more of the intersection between art and science. Often in the documentary industry, we are forced to choose one genre or the other to meet traditional broadcaster demands.  As consumption of documentary changes, I hope these rigid ideas of what an audience will watch also changes.  I want to break the silos.  I aim to take audiences on a journey which invites them to question their connection to the world they inhabit.

Why did you highlight this/these specific project(s) below?

This is a story that wants to be shared, more so now than ever. As we watch the human world change and evolve into a new chapter, many are wondering what will happen to us? How will we survive the next challenge? I think it’s a great time to share our individual stories, and in doing so, show how our own bodies are already preparing us for what lies ahead…

Hmmm that’s a tricky one.  Economics was never my strongpoint, and money is just our illusion after all.  Idealistically I’d like to see a focus on community rather than individual growth.  I’d like to see the economy flow in a circle rather than straight lines.  I’d also love for us to realise that there is significant economic value in art and the natural world.

I’d like to see us collaborate more as a community.

Is it possible to develop a less anthropocentric design practice?

Oh the pressure!  I always love to collaborate with scientists and organisations like CSIRO, but going forward, I would like to work with more artists and story tellers in order to better communicate hard science.  I’m open to discover whose creativity could enrich my documentary process.  From poets, to storytellers, musicians, animators, illustrators, creative technologists, inventors…etc. I’m open to all alternative thinkers! 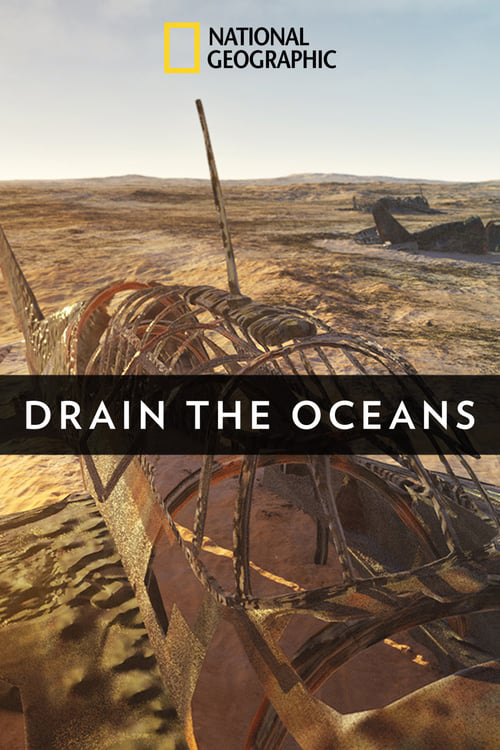 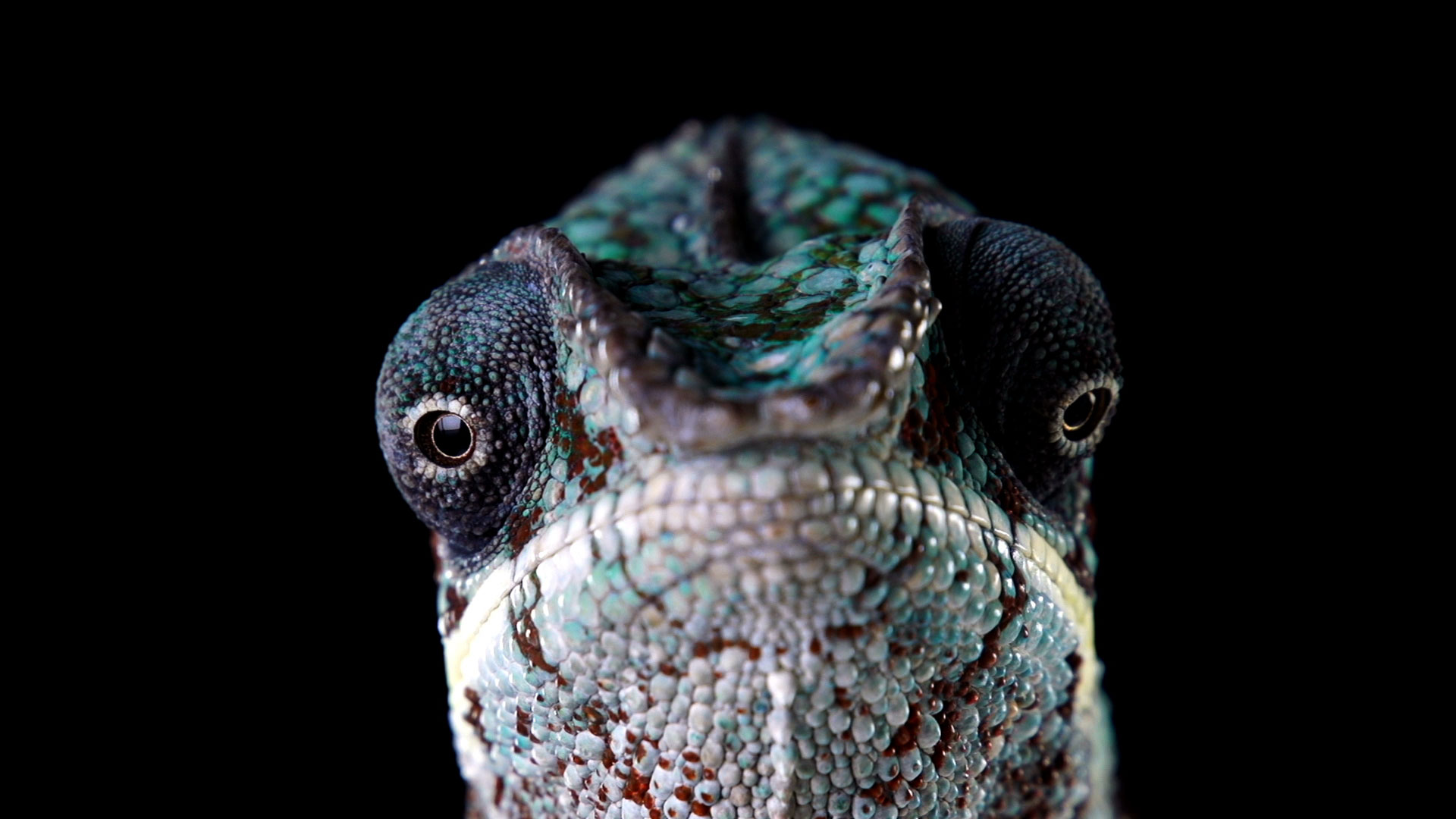 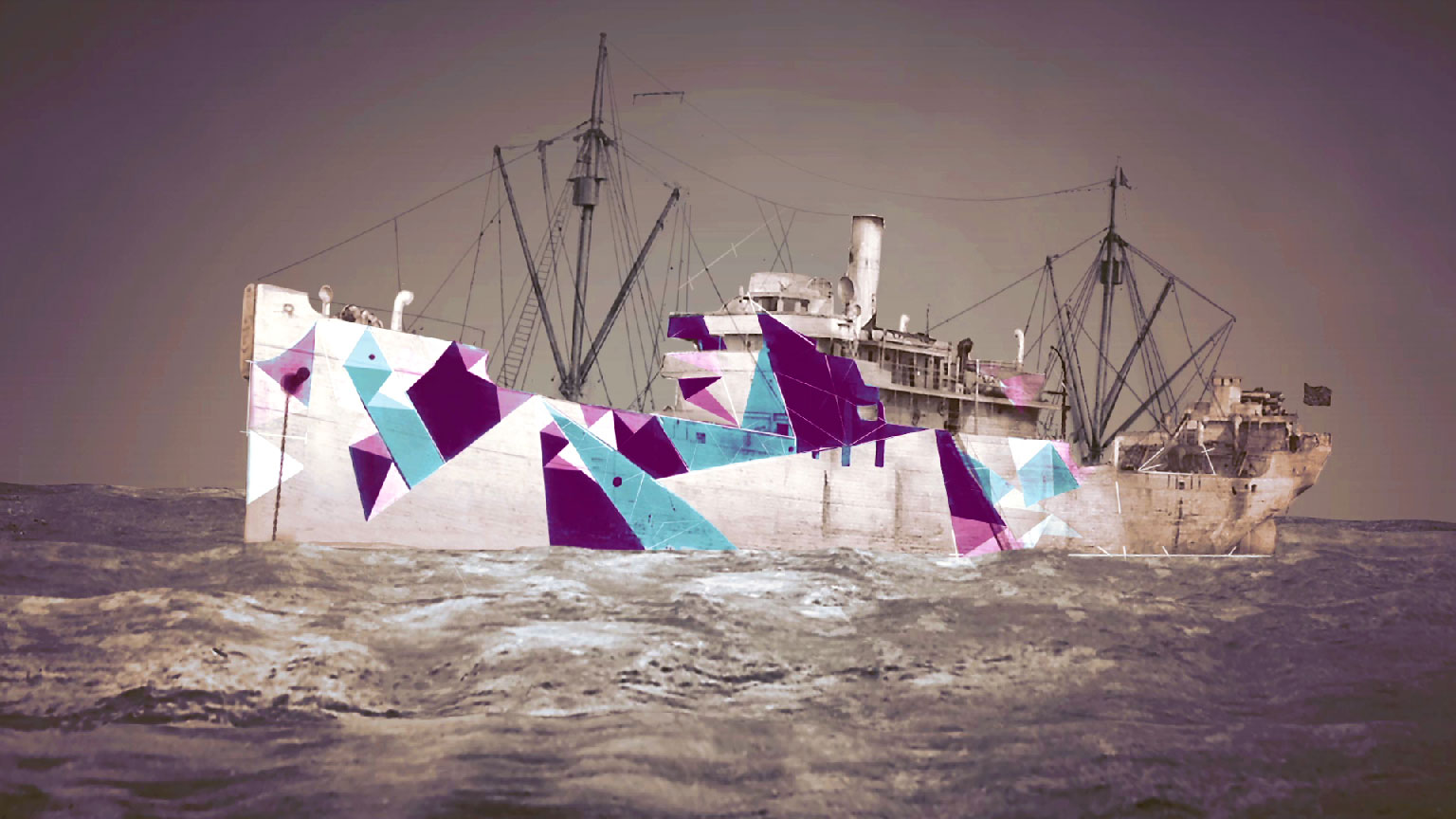