Frances Shi Li is an international art consultant, an expert on Foundation, Museum, art storage development, and an investor in the creative industries and education.
In 2019, Frances has been appointed as the Global COO of The I. M. Pei Foundation.

Since the 1980s, Richard Hsu Zong Han has been specializing in a few verticals: culture, design and branding, urban and rural engagement, education and life-long learning, Eastern and Western cultural and business exchange.

For the past 12 years, he has worked closely with a number of Asian city leaderships. In 2009, he introduced TED and TEDx knowledge platform to China. From 2014-2017 he was the Jury member of the Danish Design Award and Ambassador of Danish Design. Given his contributions to the Innovation sector of The Grand Duché of Luxembourg, Richard Hsu was appointed as Foreign Trade Counselor in Shanghai.
Since 2009, he has been the Professor of Practice at Tongji University, School of Design and Innovation.

Over the last decade, the research and practice of New Cultural and Economic Transformation for Megacities has been their main subject matter. Their team is tasked with analysing and performing cross-cultural and cross-disciplinary studies, and enabling communication through art, cultural and business practices between China and the rest of the world. They have been conscientious on how to create balance and a positive impact in everything they do. 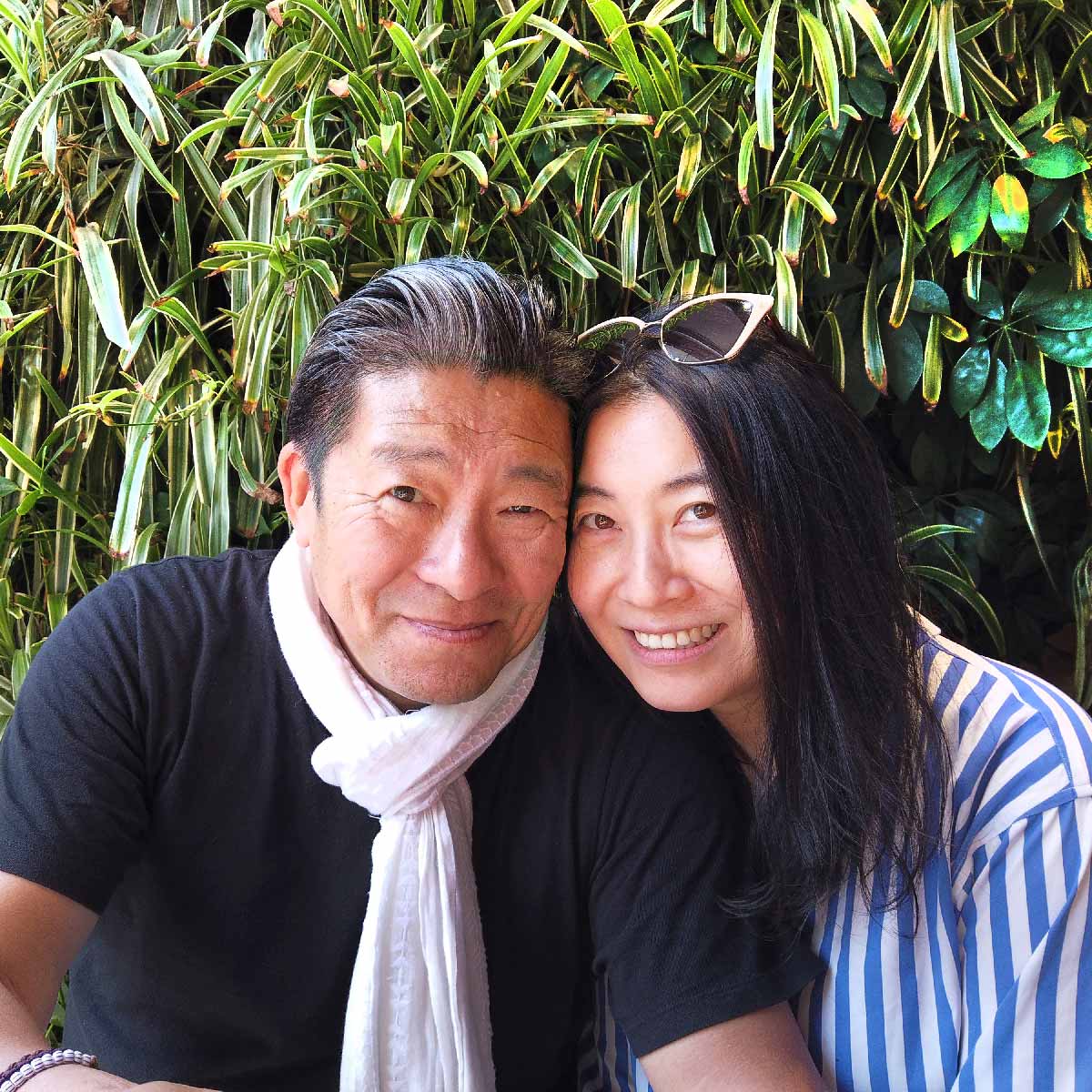 He / She is an exponential impact system thinker, a great connector of less visible dots – which are qualities we strive to have but are still some distance away.

We aim to do work for good which is our primary focus.

We would like to collaborate and co-create with contemporary philosophers, political scientists, mindful technologists and planetary elders. As well as working with cities, townships and villages as a platform. We are also interested in creating mindful cultural and creative projects with impactful and pragmatic results. 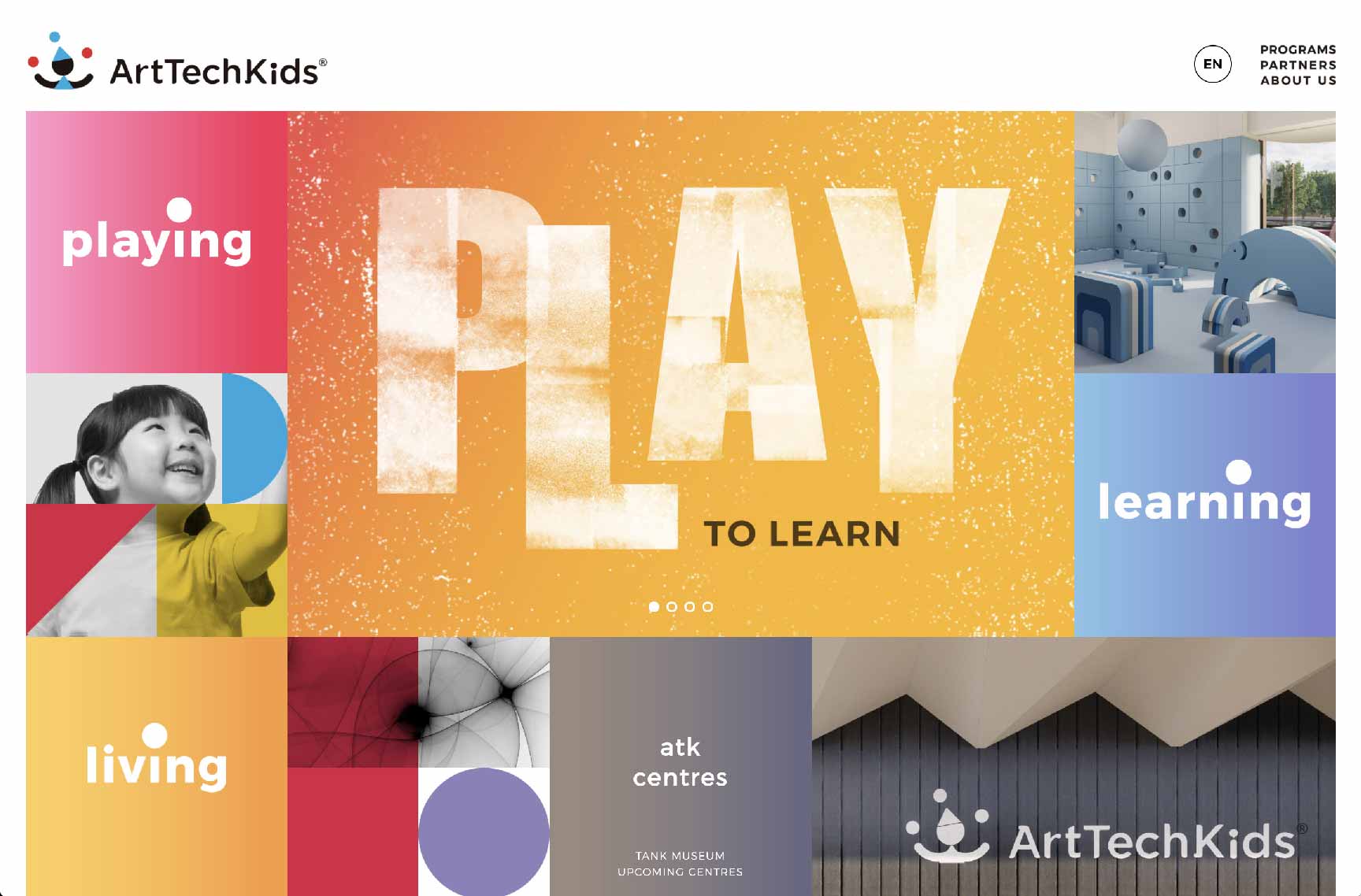 Center for creative and deep learning for children

Radical air and water filtration for Covid-era and beyond 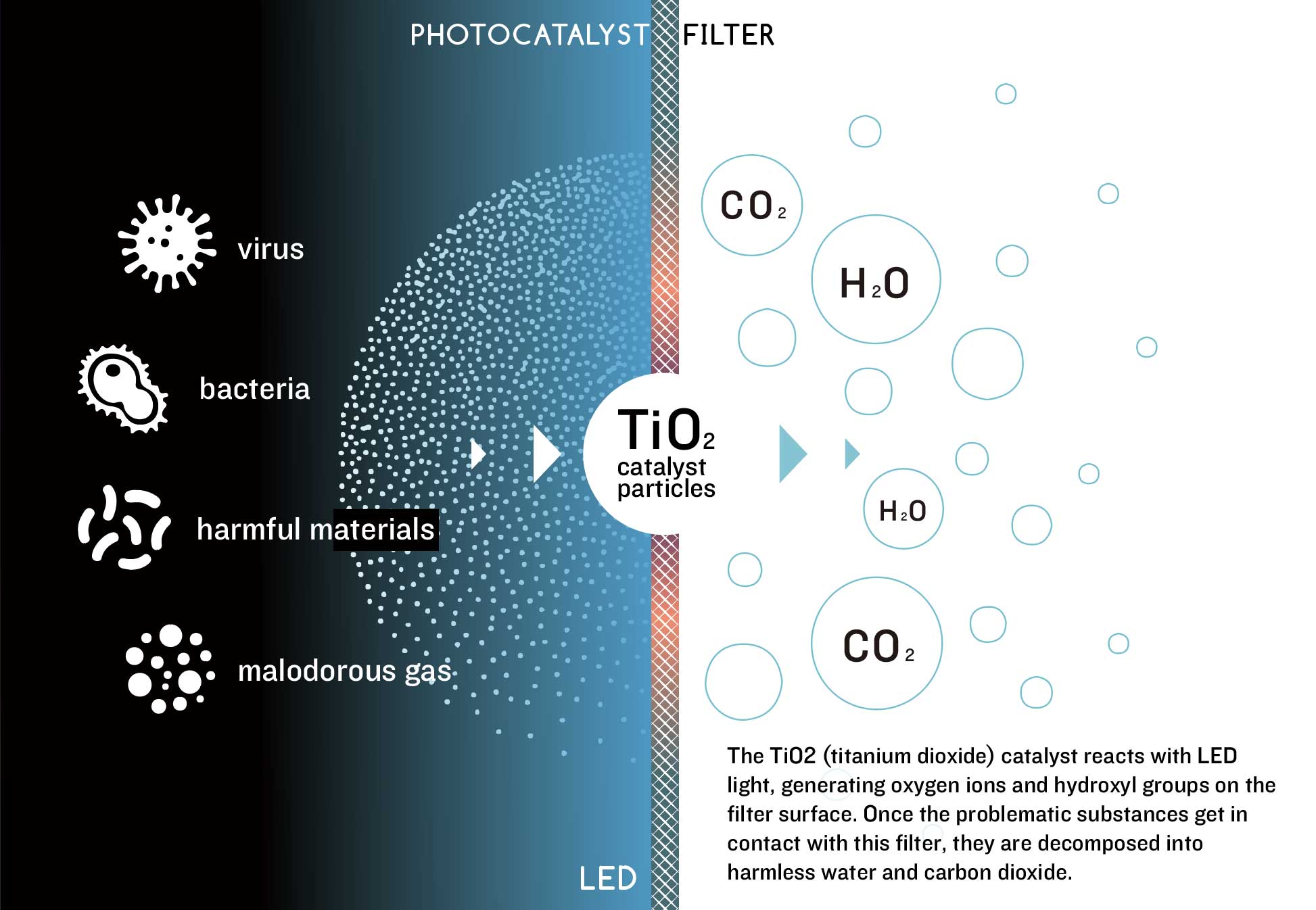