Andrea Trimarchi and Simone Farresin are Studio Formafantasma, an Italian designer duo based in Amsterdam, The Netherlands. Their interest in product design developed during the IM master course at Design Academy Eindhoven, where they graduated in July 2009. Since then, Formafantasma has developed a coherent body of work characterised by experimental material investigations and exploration of issues such as the relationship between tradition and local culture, critical approaches to sustainability and the significance of objects as cultural conduits.

In perceiving their role as a bridge between craft, industry, object and user, they are interested in forging links between their research-based practice and a wider design industry. As a result, works by Studio Formafantasma have been commissioned by a variety of partners including Fendi, Max Mara – Sportmax, Hermès, Droog, Nodus rug, J&L Lobmeyr, Gallery Giustini / Stagetti Roma, Gallery Libby Sellers, Established and Sons, Lexus, Krizia International and Flos.

Whether designing for a client or investigating alternative applications of materials, Studio Formafantasma apply the same rigorous attention to context, process and detail to every project they undertake. The added nuance for the duo is that they do so with an eye to the historical, political and social forces that have shaped their environments.

Their work has been presented and published internationally and exhibited in museums such as New York’s MoMA, London’s Victoria and Albert, New York’s Metropolitan Museum of Art, the Chicago Art Institute, Paris’s Centre Georges Pompidou, the Stedelijk Museum Amsterdam, MUDAC Lausanne, the Mint Museum of Craft and Design in North Carolina, the MAK Museum in Vienna, Fondation Cartier in Paris, Centraal Museum in Utrecht, Les Arts Décoratifs and CNAP in Paris have all acquired Formafantasma’s designs for their permanent collections.

Andrea and Simone are lecturing and heading workshops in various Universities and Institutions. From September 2020 they will be the head of the new GEO-DESIGN Master at the Design Academy Eindhoven.

One that challenges clichés and stereotypes with rigour and inventiveness.

We are interested in challenging the design discipline recognising both its possibilities and problematics with a particular focus on ecology. We are interested in doing so using a research-based approach focused on multidisciplinary collaborations.

The impact of COVID-19 will be extreme and at times dramatic. Nevertheless, this is the greatest chance that we as humans will have to rethink a more sustainable, inclusive and fair economy and culture. While the challenges are huge, design can be an important agent in this process of transformation towards a more ecological way of living, one that includes the needs of disadvantaged communities but also of other human life forms.

Is it possible to develop a less anthropocentric design practice?

Forward thinking partners interested in ecology and in the transformative power of design. 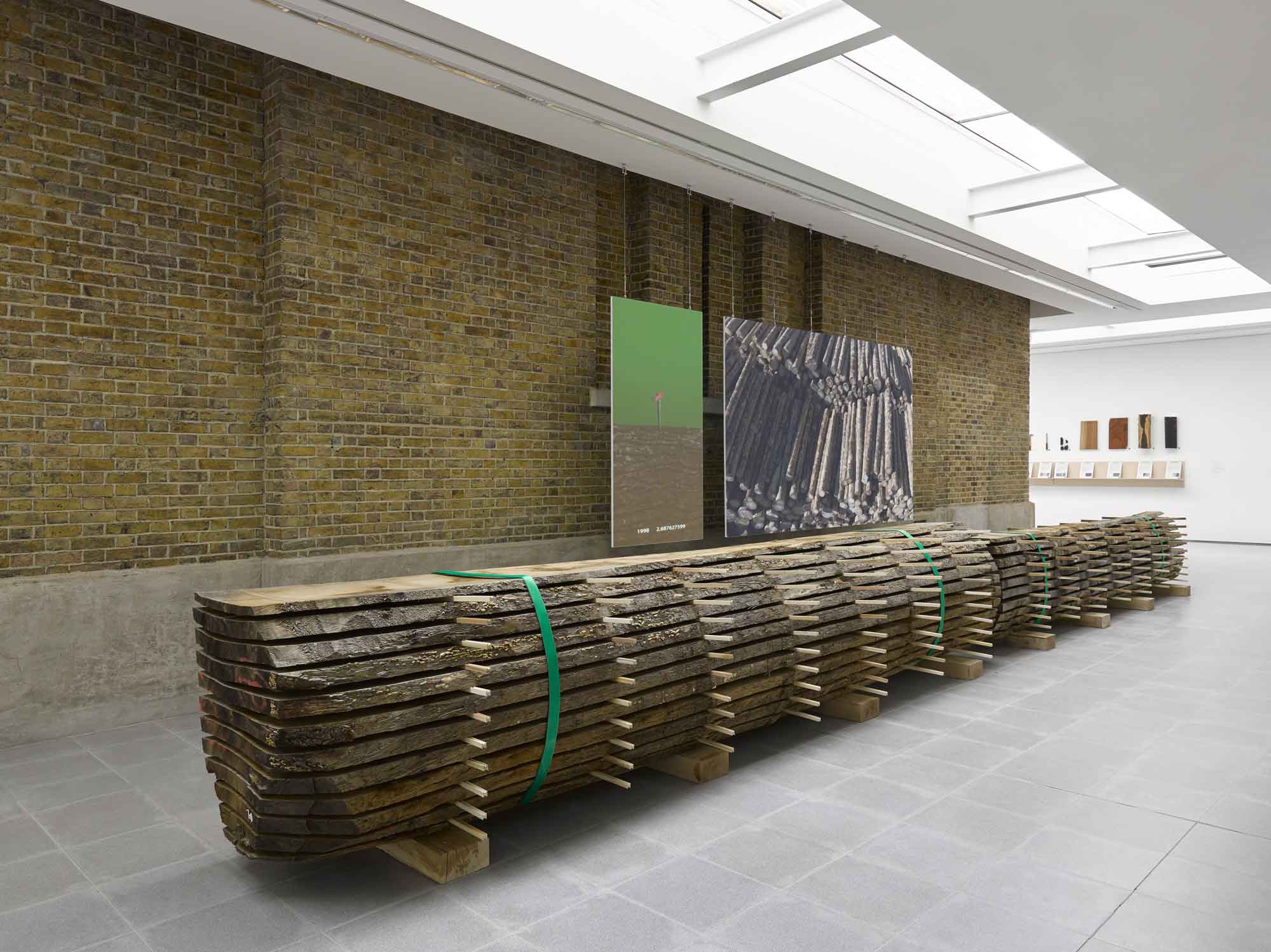 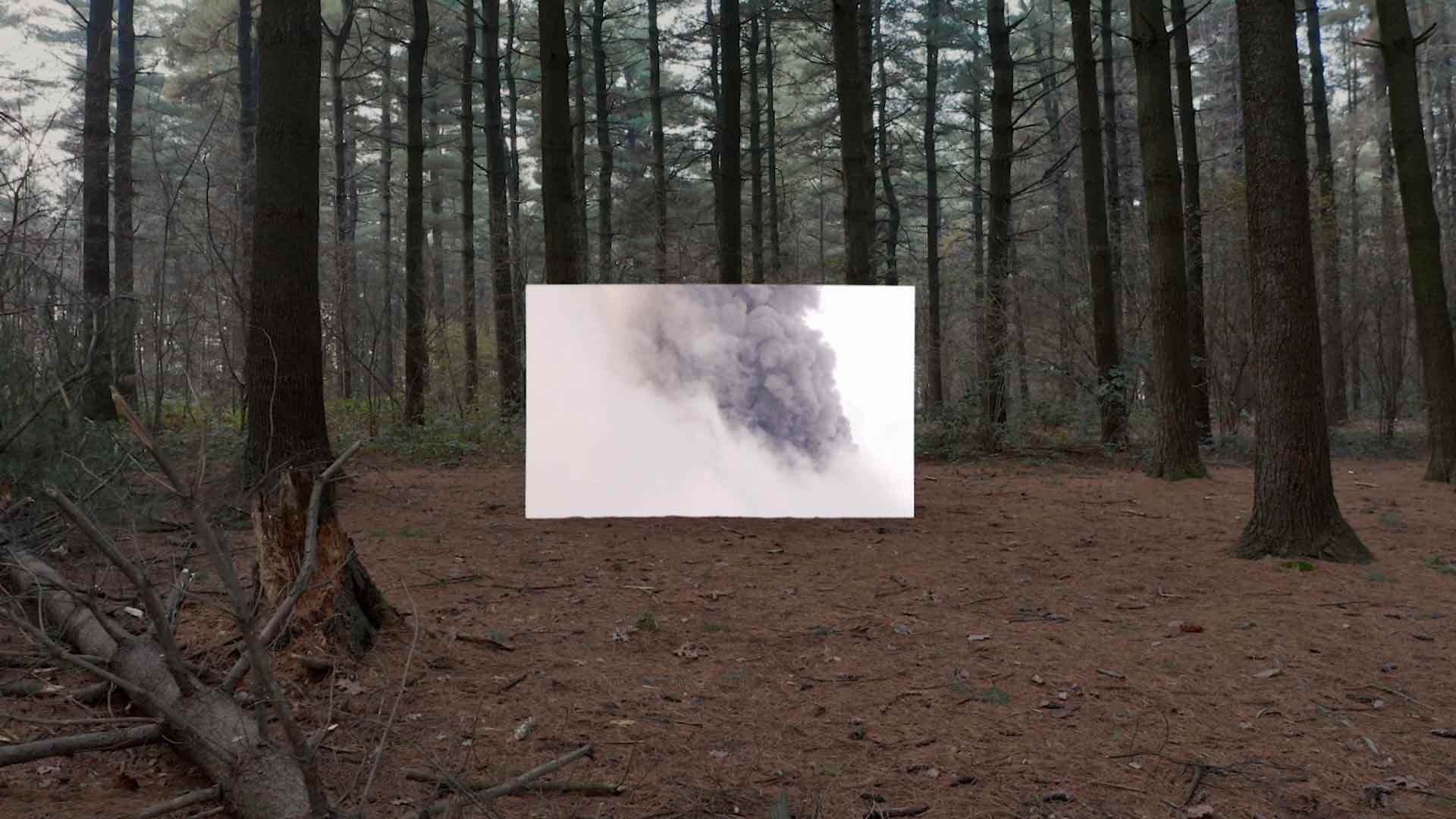