Dr. Elizabeth Kapuʻuwailani Lindsey is the first Polynesian Explorer and female Fellow in the history of the National Geographic Society. A cultural anthropologist and award-winning filmmaker, the former Miss Hawaiʻi travels throughout the world as a conservationist of indigenous wisdom and an advocate for social, enviromental and cultural justice.

Her keen insights and first-hand accounts from the world’s most fragile regions are reshaping Western perspectives on global leadership and cultural evolution.

Her international lectures at the world’s leading organizations are an inspiring call-to-action as she offers audiences the rare invitation to experience unsung societies.

The former Miss Hawaiʻi has been the recipient of numerous honors. Among the awards she has received is the prestigious CINE Eagle, for the documentary film she wrote, directed and produced called “Then There Were None”. This film chronicles the near extinction of native Hawaiians and is considered a Hawaiian history classic. 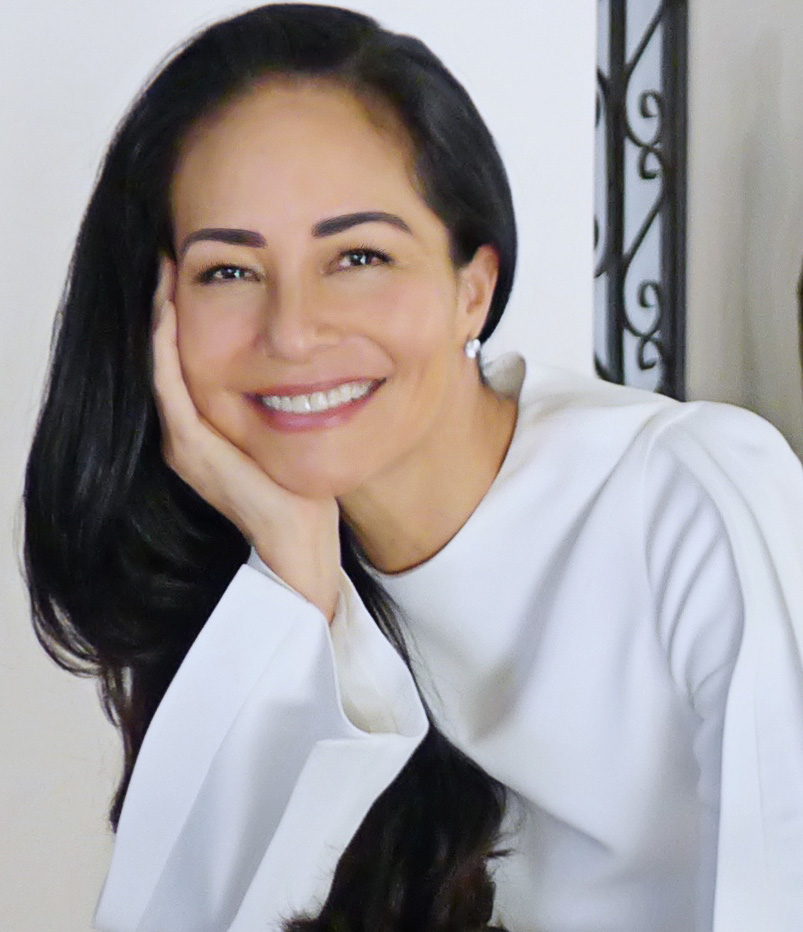 She has served on international boards, including the Tibet Fund for His Holiness, the Dalai Lama. She has also worked with the United Nations on behalf of environmental refugees faced with the punishing realities of the climate crisis.

Lindsey has also created scholarships for children in India and the Pacific.

An Alternative Thinker is a visionary committed to addressing world issues with wisdom and innovative, long-term solutions.

My work integrates wisdom + innovation. Every culture is dynamic. Among the many indigenous traditions that I have lived with, they do the following: First, take the best of what they have and innovate. Second, navigate their lives with logic + intuition in equal measure.

Itʻs time we question our values. Until we do, nothing will change.

Weʻre currently on a beautiful, terrifying, disorienting adventure, navigating uncharted and turbulent conditions. Old systems, which were unsustainable, had to breakdown for new, healthier systems to emerge. Historically, immense creativity, innovation and social advancement followed chaotically bleak periods. The same can happen now. I envision a world of great collaboration and connection, sanity, and humanity. As difficult as these times are, I believe that we will someday witness extraordinary achievement in equal measure.

I want to collaborate with the most innovators and designers to create an Archive for Humanity. In this repository, the worldʻs wisdom and knowledge can be kept safe for future generations.